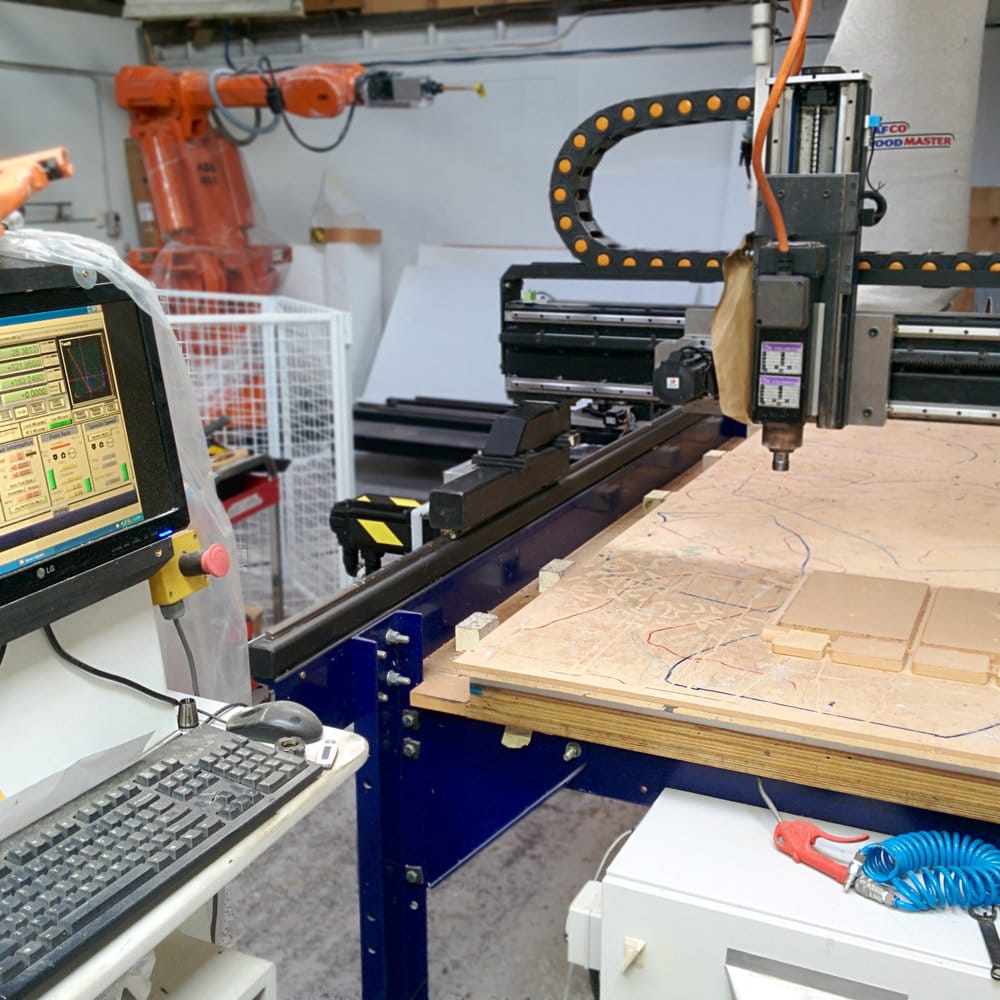 Prototyping involves more than just the creation of a tactile mockup. It’s both a proof of concept using off the shelf hardware mixed with DIY materials and a fully-functional product constructed of precision-crafted components.

For that reason, new product designs generally go through several prototype iterations before they are deemed ready for the production line. Whereas it’s common to think in terms of a single prototype, the process, in fact, typically results in the creation of multiple iterations.

Indeed, the design process can usually see as many as three to five different prototype phases, with a multitude of test units put through their paces.

To that end, we have partitioned the prototyping process into three classifications: what we’ll call the Alpha, Beta, and Pilot. While different product developers may use alternative terminology such as minimum viable product (MVP) and proof of concept (POC), these phases are fairly universal. Each phase represents a step forward along a product roadmap and corresponds to an increasing score along the Technology Readiness Level scale.

It should be noted, however, that the process itself is usually nonlinear in nature, as developers will occasionally use lessons learned in various test phases to go back and revisit earlier iterations. Depending on what stage along the process you are, the tools, methods, decisions and challenges will be different.

For the sake of clarity we’ve listed prototypes in succession; however, in some cases, prototypes may be developed anywhere along the product development timeline. It’s important to realize that developers design prototypes to match the manufacturing method, so depending on changes and differences it may be necessary to push forward prototypes concurrently.

How Industry 4.0 is givi

Industry 4.0 and the Dri

How design changes with

We are a company leading in R&D and engineering, able to deal with complex projects of any size: we turn our customers' ideas into reality.
Menu

We use cookies to ensure that we give you the best experience on our website. If you continue without changing your settings, we'll assume that you are happy to receive all cookies from this website. If you would like to change your preferences you may do so by following the instructions here.Ok